HELLA New Zealand is proud to be the Road Safety Partner for the 2022 New Zealand Rally Championship. This years championship comprises of six rounds, each with a unique character reflecting the diverse regions from Northland to Otago. The final two rounds will be on some of the most iconic roads in the world as part of the Repco WRC Rally New Zealand. 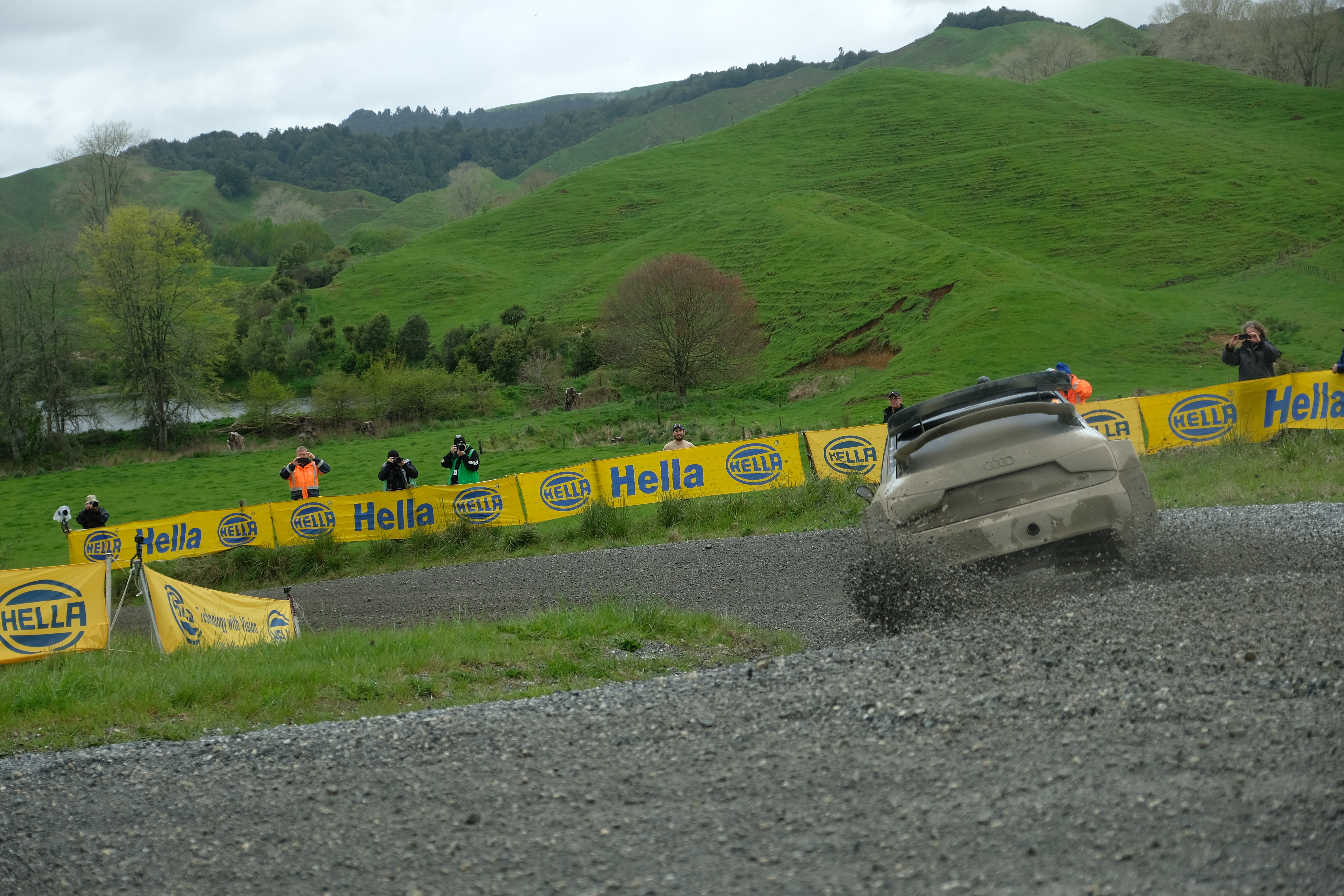 With 55 teams registered for the championship there will be some fierce competition throughout the classes. Of those 55 teams, 40% of the field comprise of women and 11 crews are linked to family ties - four father and daughter combinations in various cars, two brother and sister combinations, one set of brothers, one husband and wife, one son and father, a pair of cousins and a grandfather and grandson.

Once again each team will be sporting the HELLA brand on their vehicles throughout the season, also all cars in Category 1 will be equipped with HELLA Safety DayLights.

For more information on the New Zealand Rally Championship head to https://www.facebook.com/newzealandrallychampionship/